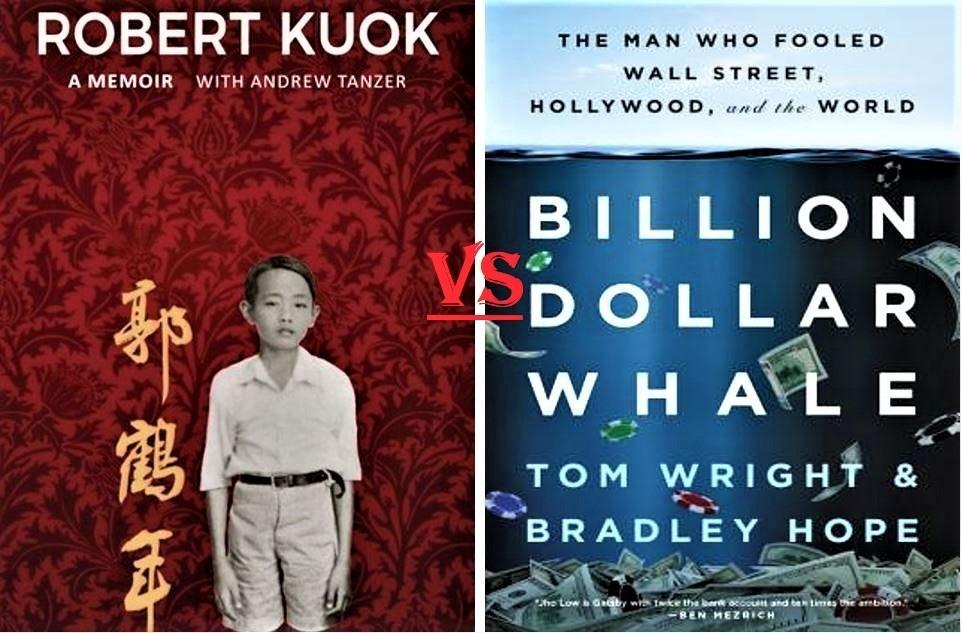 Malaysia Boleh! (which literally translates to “Malaysia Can!”), is a term used to express Malaysian national pride. It is often used to support national athletes or as a slogan for politicians claiming that the Malaysian people can do anything and achieve great things.

However, after decades of corruption and political policies intended to divide the country on race and religious grounds, the slogan is more often used to mock and deride the negatives of Malaysian politics and society.

This brings me to two perfect examples of “Malaysia Boleh!”:

I summarise their recent books below: 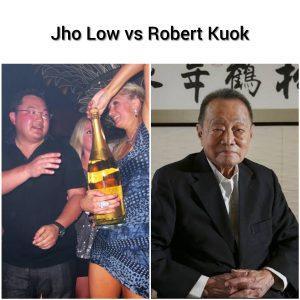 Written by Bradley Hope and Tom Wright, the book details how a young man emerged from obscurity and fooled auditors, banks, regulators, government officials and the rich and famous to pull off one of the greatest heists in history (estimated at $US4.5 billion) from the Malaysian people.

I was amazed (and disappointed) to read how easily Jho Low managed to grease his way into higher society through a bit of flattery, showmanship and cronyism. Simple tactics like naming his shell companies after well-known companies (e.g. Blackrock), allowed him to safely siphon his cash.

Definitely worth the read, even if you have no interest in finance or Malaysian politics, as it’s a tale of human greed and hubris. Jho Low is currently in hiding, having recently acquired a Cypriot passport. The book also appears to be getting a movie adaptation, to be produced by Malaysian actress, Michelle Yeoh (Crazy Rich Asians and Crouching Tiger: Hidden Dragon)

Written by Andrew Tanzer and Robert Kuok, the book details the life of the early days of the Chinese diaspora in South East Asia, British colonialism, World War II, the rise of Asia and how Robert made his multi-billion dollar fortune.

An amazing story from a man who embodies the values of modesty, integrity, discipline and humility. A worthwhile read for me, especially as the book brings to life how hard life must have been for my grandparents, who lived through similar circumstances in Malaysia.

Some of his quotes on:

The contrast between Jho Low and Robert Kuok could not be starker, but yet they both represent the two sides of “Malaysia Boleh!” and the eras they were born in. Even if you have no connection to Southeast Asia, I highly recommend reading the books as their stories are really about human nature. Coincidentally both books were published in 2018.