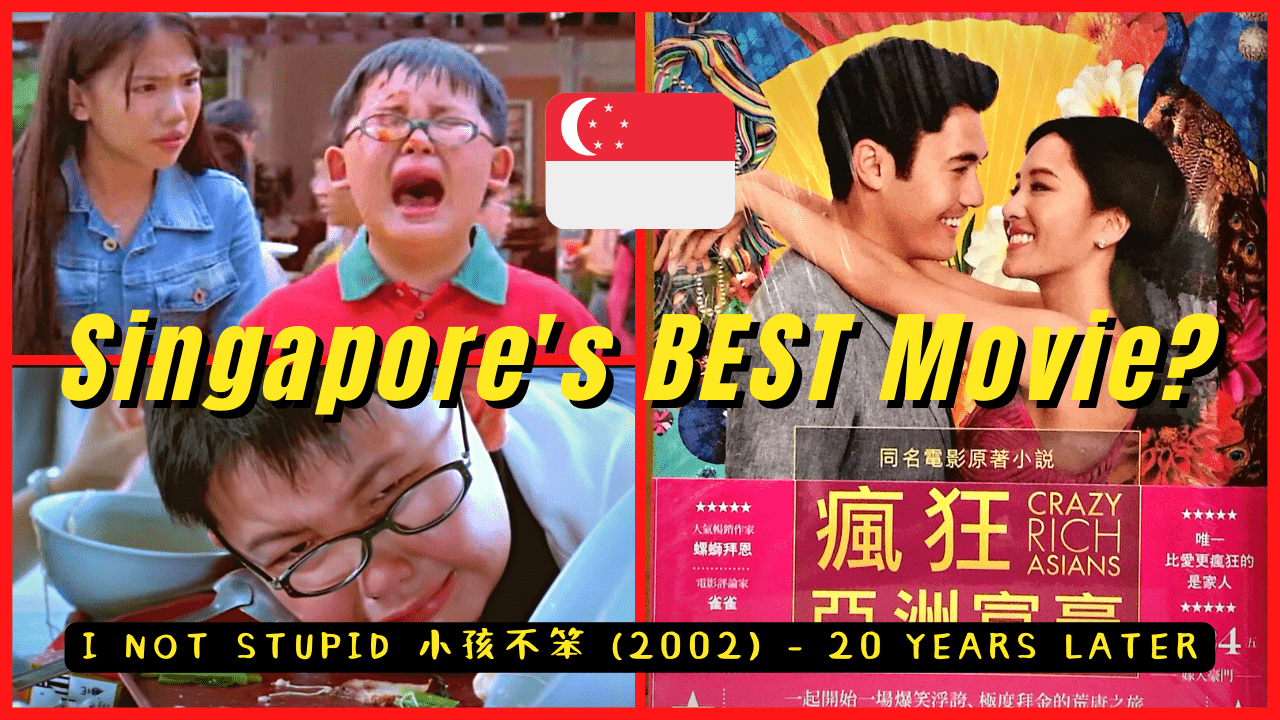 I Not Stupid - Singapore's Best Film?

Is the I Not Stupid 小孩不笨 film (2002) better than Crazy Rich Asians? I look at one of Singapore’s best films from an Asian Australian Perspective, 20 years since the film was released. Topics discussed:

You may be familiar with Singapore after watching Crazy Rich Asians, but most of you have probably never heard one of the OGs of the Singaporean film industry: I Not Stupid (小孩不笨).

Written and Directed by Jack Neo, one of Singapore’s most prolific filmmakers, the film centres around the day-to-day lives of 3 primary school students and their families as they navigate the pressures of Singapore’s society (as opposed to the extraordinary lives of the rich & famous in Crazy Rich Asians).

Despite it coming across as a comedy film, it touched upon some serious societal concerns from local citizens during the time (and even now in 2022). Even though I was born in Australia, I was 1st introduced to the movie in Chinese class during high school and it’s left an impression on me to this day… as many of the film’s themes, like tiger parenting and the pressure for kids to get good grades, are very familiar to the Asian diaspora groups living in the West.

Even if you’re not of Singaporean descent, I recommend giving the movie a watch! 20 years since it was 1st released in February 2002, I wanted to cover some of the various themes of the film from an Asian-Australian perspective. 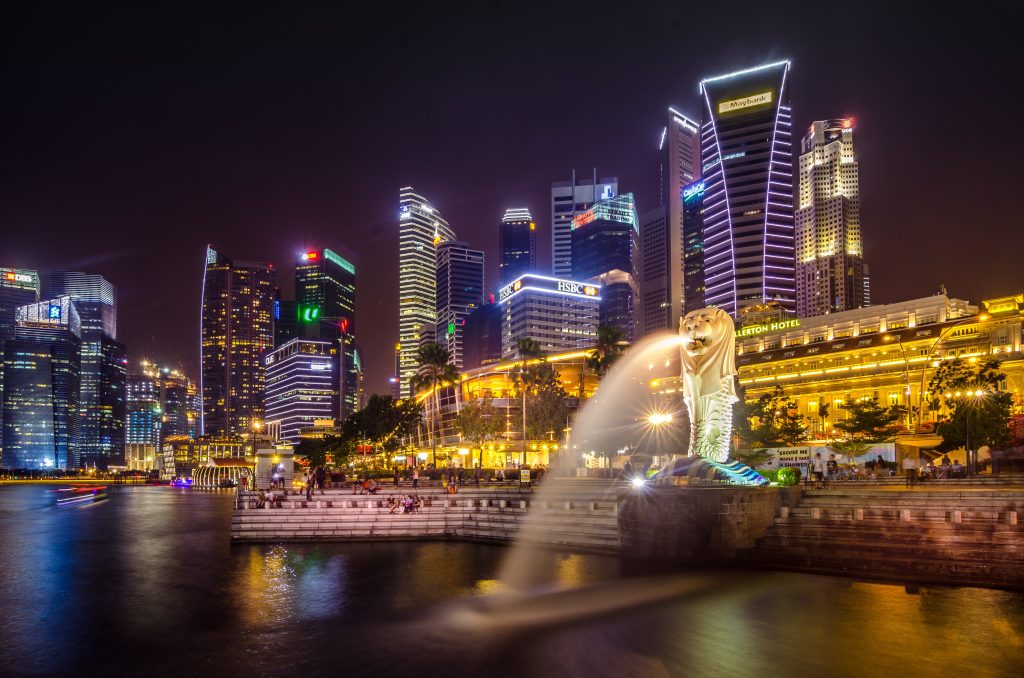 The 1st theme I wanted to talk about is often a hot button topic in Singapore: Foreign Talent and the “Superior” Western Expat.

Because of its size and lack of natural resources, Singapore’s economy is heavily reliant on attracting the best minds around the world, which has led to resentment from some locals as many of the best jobs are taken by foreigners, sometimes without merit.

This has led to an inferiority complex among some of the local population, where foreigners are looked up to as the best and brightest. This is highlighted in a scene from the film where an American foreigner is brought in as a Director at an advertising agency, despite him not knowing anything about the local culture, only being a junior-level employee back in the States, and having to steal ideas to survive.

I can draw parallels from this scene to the Bamboo Ceiling in the West, where many East Asian workers are overlooked for management roles because they don’t fit the company culture or lack the “leadership potential” as decided by the management team, which is typically an all-white boys club.

Although foreigners make up around 30% of Singapore’s population, there now seems to be a concerted effort by the government to prioritise jobs for locals as COVID & political pressure ramps up. 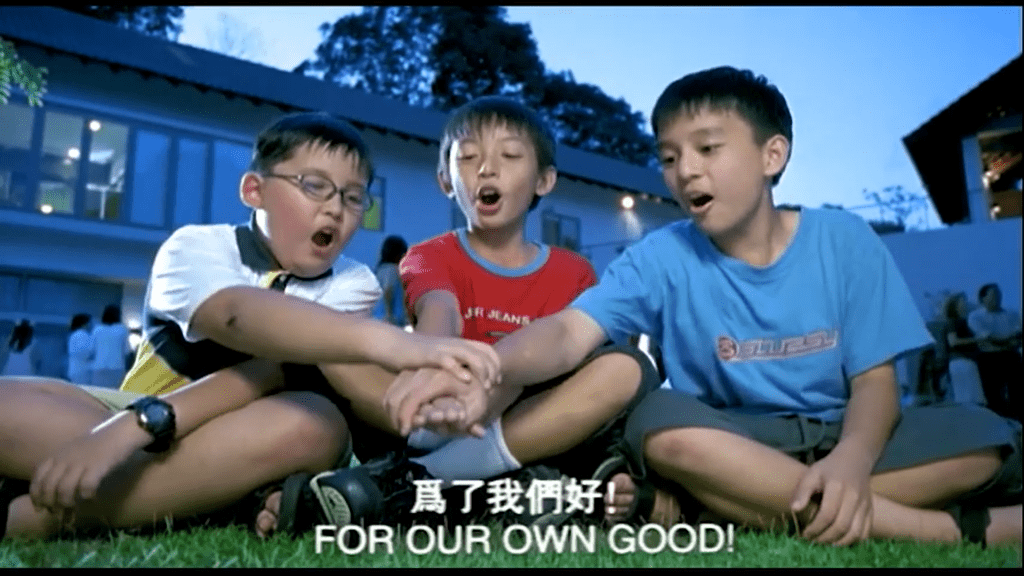 The Struggles of Bilingualism

The 2nd theme is on the struggles of bilingualism.

As English is the language of instruction in Singapore schools, this has led to many young people being unable or reluctant to learn their mother languages properly ( I might cover Singlish another time).

Again this is relatable to many Asians born outside their mother countries, as they gradually lose their culture & language as they become more and more assimilated. You often hear stories of 3rd culture kids resenting their mother tongue after getting dragged to Saturday language schools week after week, while their friends get to play sport and have fun.

I myself have struggled to learn Chinese throughout my life as the environment I was raised in was mostly English speaking.

The 3rd and last theme I wanted to cover is the pressure for young children to perform academically. This theme is fairly obvious throughout the film, highlighted through the tiger parent stereotype.

This theme doesn’t need much explaining as many minority kids will remember the pressure to succeed academically throughout school, while their Caucasian counterparts are encouraged to play sport or “follow their dreams” or “pursue their passions” (not always true I know).

The film even touches upon the topic of suicide as one of the main protagonists is almost driven to take his life after a series of poor academic results, despite him being an amazing artist (a skill that is not recognised at his school).

I Not Stupid was a film way ahead of its time, touching on important societal concerns and highlighting that not everyone is cut out for a rigid school system. However, 20 years on, I wonder how much has actually changed in Singapore since the movie was released? 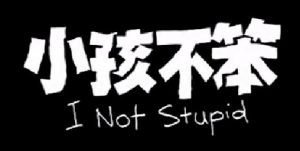 Post-Coup Myanmar: What is life like for Overseas Burmese? Brandon Aung