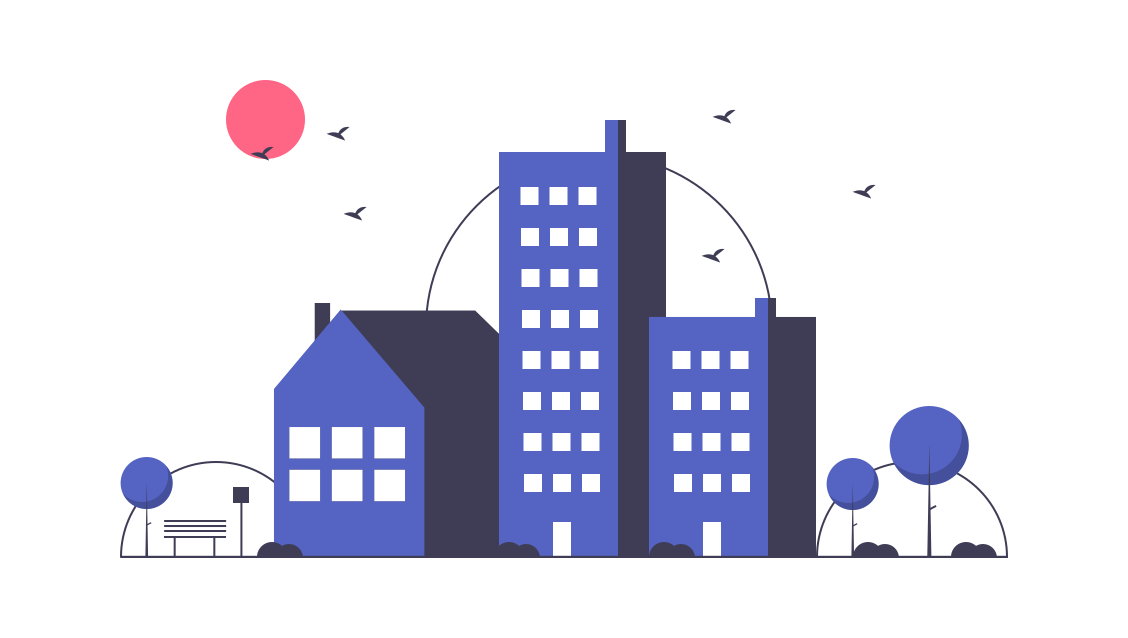 At university, I would often read cases studies on the spectacular collapse of various Australian real estate investment managers during the 2008 GFC (Centro Property springs to mind). Surprisingly, I learnt that some familiar brands had overseas operations:

Some of the companies that have dabbled in Asia (that I know of) include:

Although most groups wound back their overseas operations, some were able to emerge from the smouldering ashes of the GFC and build a presence in Asia:

Will we see more Aussie companies expand to Asia?

Very unlikely. Investors have long memories and would be reluctant to let local companies expand outside of their areas of expertise.

There is pressure to show a quick return on investment and investors are often unwilling to look long-term to Asia, despite it being the fastest growing region (for the foreseeable future).

There will be no incentive to go overseas until returns become attractive relative to Australia. Contrast this to real estate companies in Singapore where a majority of REITs have operations overseas. For example:

Granted Singapore is an extremely small country, but they have a long-term view and understand the importance of diversifying and building long-term relationships. For example, CapitaLand entered Vietnam and China in 1994.

The question now becomes whether if it’s too late for Aussie REITs to expand overseas?

Malaysian Billionaires: The Sugar King of Asia vs The Asian Great Gatsby 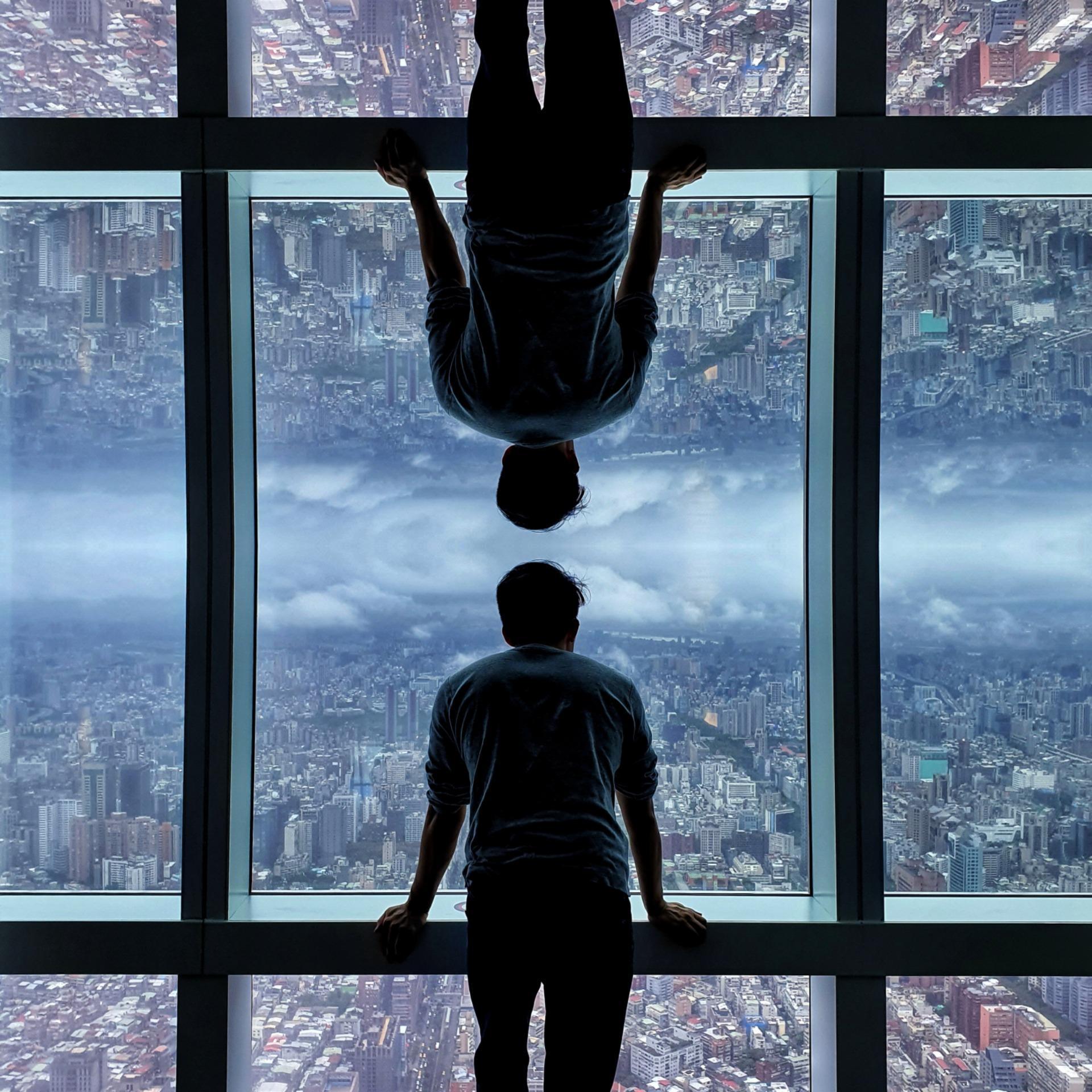